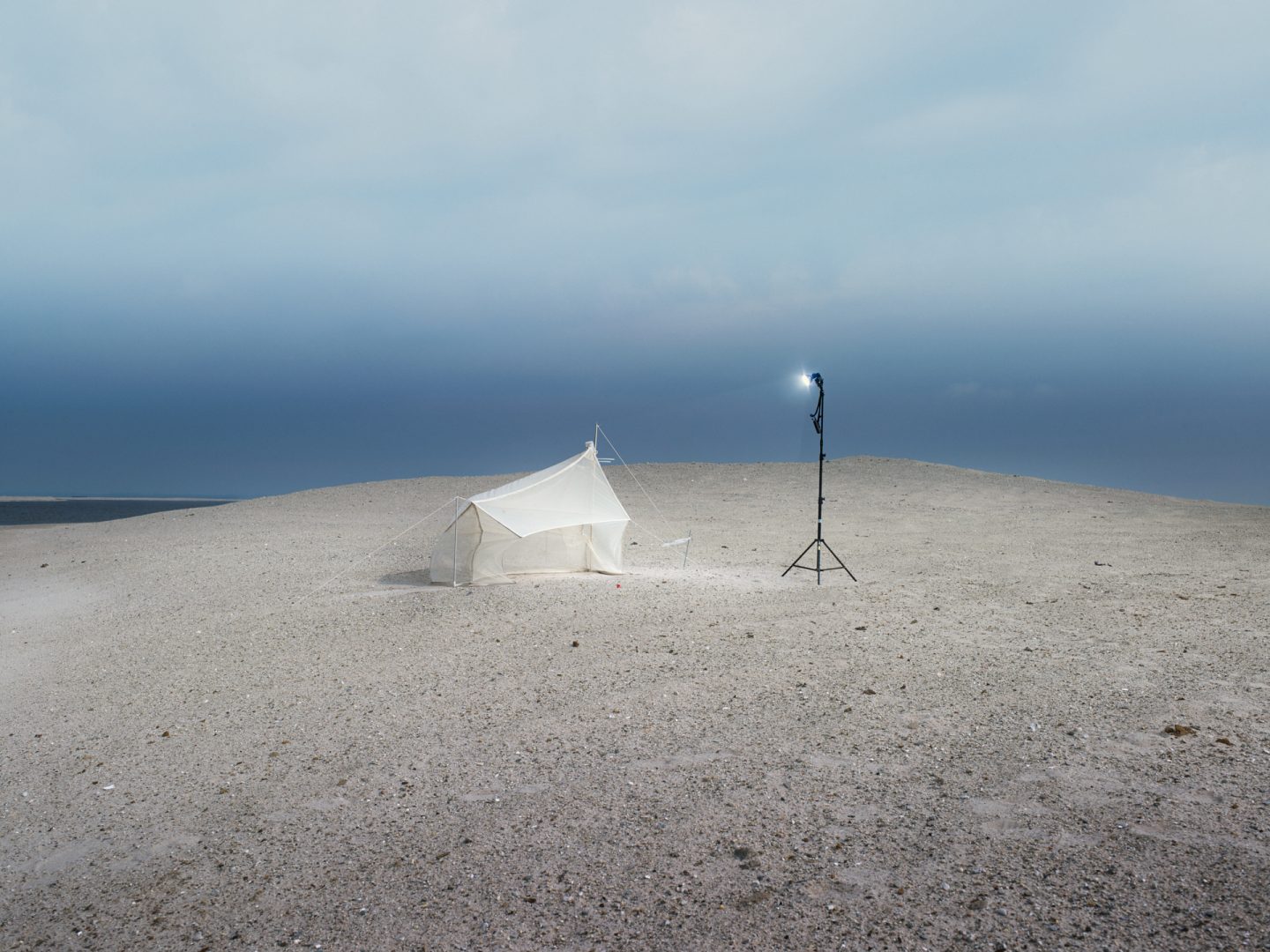 The Collective Landscape is a multimedia project by Amsterdam-based photographer-artist Eddo Hartmann. This ongoing project focuses on scientific research from different disciplines dealing with the Dutch landscape, nature, agriculture, and ecosystems.
To turn the tide of biodiversity* loss and help habitats recover, the Netherlands has drawn an ambitious national vision that aims to bring more nature into cities, protect the unique nature in its bodies of water, make agriculture sustainable and mitigate the effects of climate change. The rapid extinction of flora and fauna threatens our environment, as well as resources for our wellbeing. That is why scientific evidence and solutions towards natural regeneration, should be developed and implemented in practice.
Eddo Hartmann has been documenting scientific fieldwork on natural ecosystems in the Netherlands since 2018. He was inspired by the concept of “The Collective Landscape,” defined by the British landscape architect Sir Geoffrey Jellicoe, one of the 20th century’s most influential landscape designers. Jellicoe was fascinated by how garden and landscape design can interact with many other disciplines and saw the landscape as humanity’s common art form. As a photographer, Eddo Hartmann emphasized this idea by placing additional lighting at some of the locations where scientists are conducting field research. In this way, not only did he document the sites, but he also became part of the scientific process.

*Biological diversity refers to the wide variety of plants, animals, and other living things, and to the ecosystems that they form. An ecosystem is made up of all living things in an area, and the interactions between them.

In collaboration with the Embassy of Netherlands in Israel.