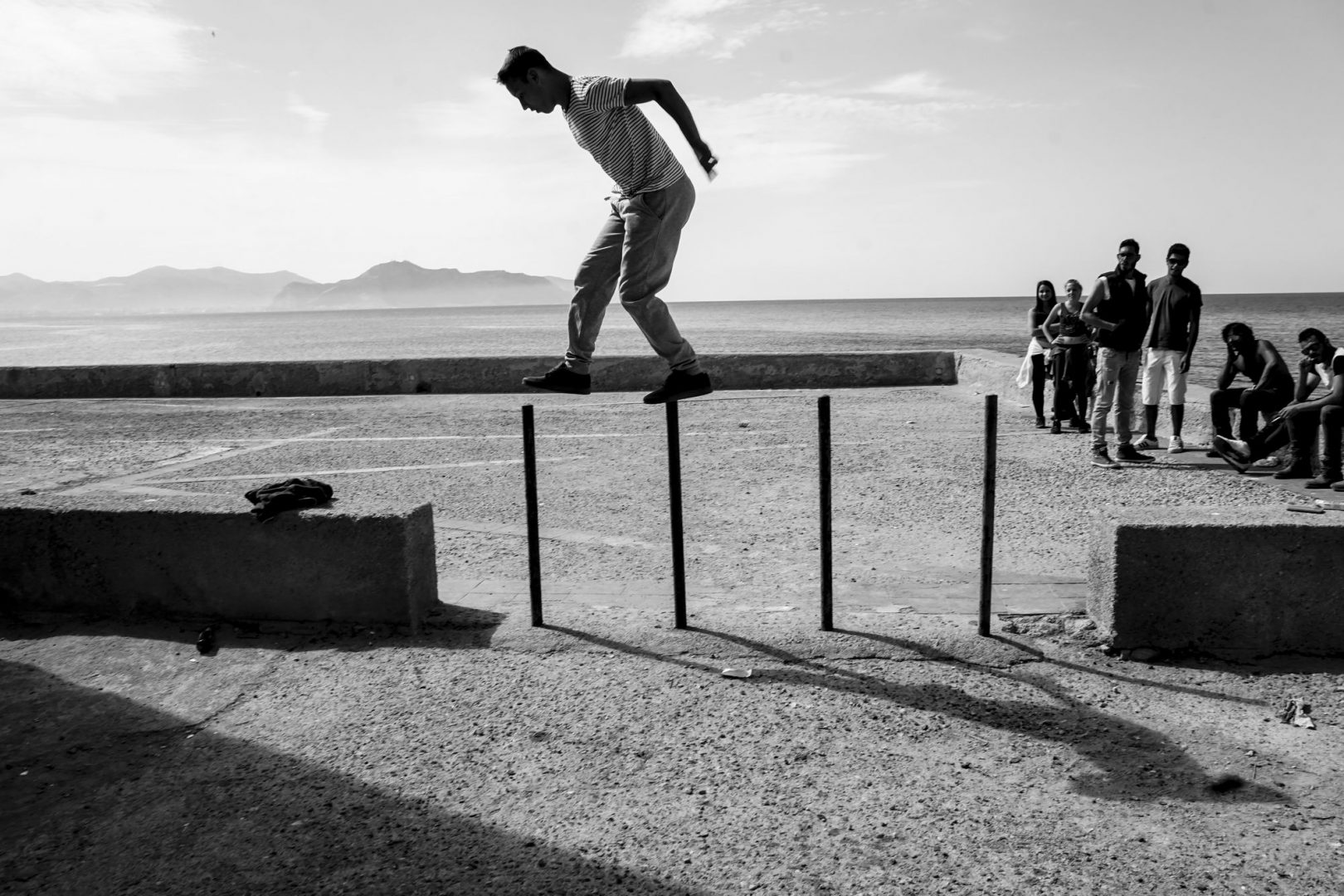 Sicilian Human Atlas – three words that according to photographer Francesco Faraci describe his homeland, Sicily. As a border region, Sicily serves as a door to Europe, offering a new life for those who come to it from the neighboring Africa. For the migrants, Sicily, which appears on the horizon after the journey at sea, is a refuge from a life of war and poverty. However, the native Sicilians see it as a crumbling land that froze in time, and escape it.
Faraci chose to try and stay in his homeland, to tell its story, and the stories of its residents and those who pass throughout it. In his travels, he visited almost abandoned towns, to which those who have left never return. The ones who are still there are the older residents and the stone houses whose windows are shut and carry “for sale” signs. In a region that is struggling to develop, trying to be “modern” means giving up a piece of the place’s ancient identity.
Faraci is a documentary and social photographer, an anthropologist who sees photography as a research tool in his field work throughout Sicily and along the shores of the Mediterranean.

In collaboration with The Italian Institute