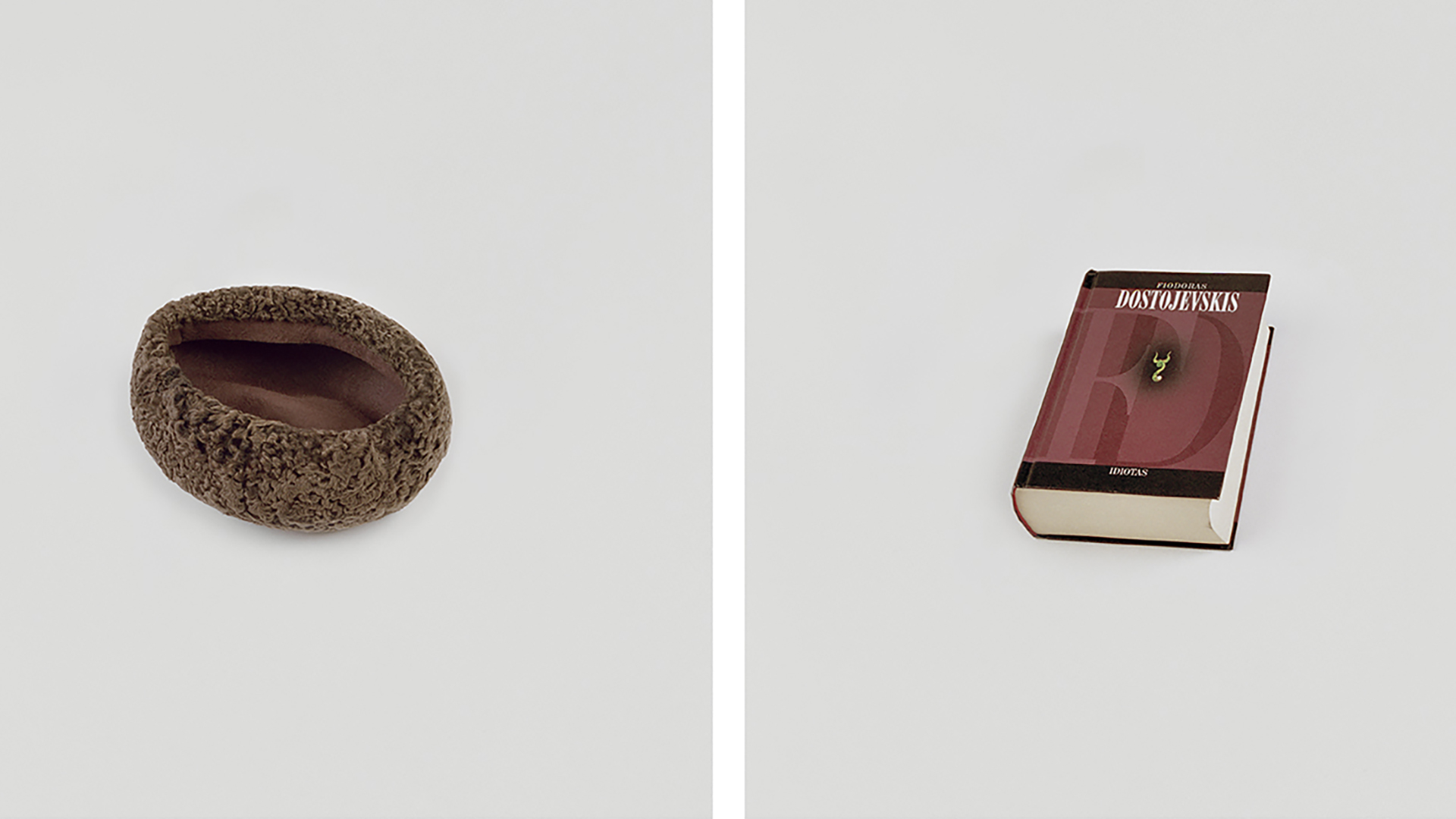 In 2004, the Baltics joined the European Union. In those years, Ireland was at the height of the “Celtic Tiger” years, which were characterized by an economic boom and attracted extensive migration from the Baltic countries, including Lithuania. In the series Migracijos (2012), artist Ieva Baltaduonytė photographed Lithuanian women, her contemporaries and her mother’s contemporaries, who immigrated to Ireland in the 2000s. Migration is a major theme in Baltaduonytė’s work, informed by her personal experience as a Lithuanian immigrant who moved to Dublin as a teenager with her family. Her conversations with the photographed women reveal an intimate intercultural complexity that touches on concepts of home, language, and history.

The lives of these women, who escaped the suffering of life in a post-conflict country, were shaped by the memory of occupation and oppression, and by the challenges of living and integrating into a new society. For Baltaduonytė, leaving home and looking for new opportunities often involve a mixed sense of loyalty to the homeland and the host country and understanding “home” as a changeable notion, as it becomes a state of mind rather than a permanent place. This split home is everywhere and nowhere. Her conclusion is that for immigrants, home as a tangible and stable place exists only in their memories.
Baltaduonytė asked the women she photographed to bring with them to the studio objects that they carried in their suitcase when they left their country for a new future. The personal belongings they brought from their old home in Lithuania to the new home in Ireland are traces of the home as it was, souvenirs from their previous lives.

In collaboration with the Lithuanian Culture Institute