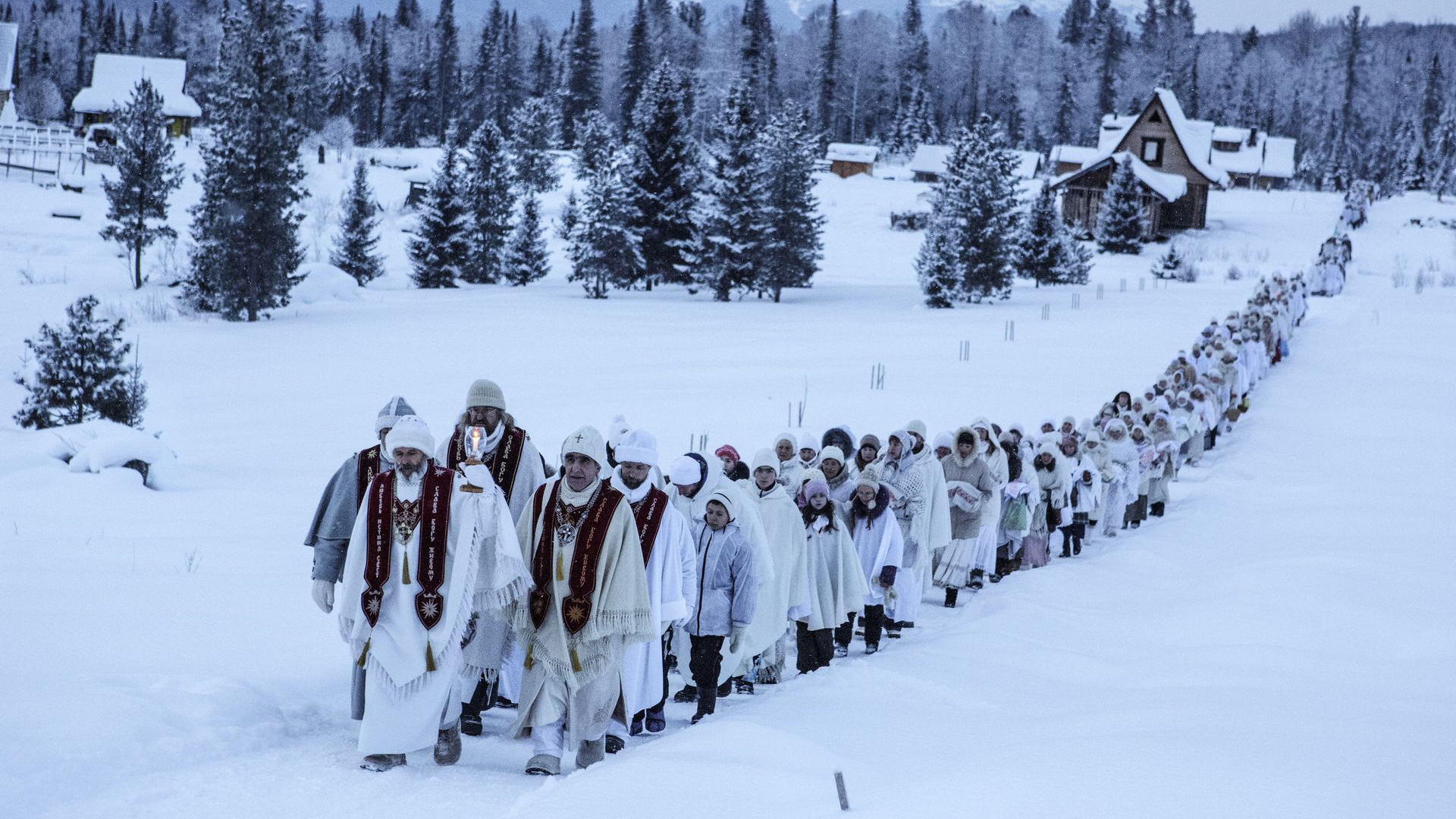 “Surely I am coming soon”.

The New Testament’s final verse prophesying Jesus Christ’s imminent return remains one of human history’s most momentous sentences. Christians have been waiting two millennia for the Messiah’s second coming – when he will bring about the End times, judge humanity and correct our hopelessly flawed existence. Myself, I have always wondered what Jesus would say about our contemporary world if he came, and what today’s people would make of the Son of God.

Luckily, those who are eager to meet the Savior in person don’t have to wait any longer. A quick Google search reveals that he is already among us: I found seven people worldwide who publicly claim to be the biblical Messiah returned. Some are powerful, have thousands of followers and rule over their own territory. Others are true underdogs, with only a handful of disciples around them. They’ve all sustained a consistent theology over many years, seek dedicated followers, and have a clear celestial agenda for humanity.

During three years starting from 2014 I made numerous visits to these modern Messiah claimants, travelling to their communities in Brazil, Russia, England, South Africa, Zambia, Japan and the Philippines. I photographed the Messiahs themselves, as well as their disciples’ daily life and rituals. Through photography, interviews, Scripture and historical material I have explored who these individuals are, who the biblical Messiah was and what people wish him to be in the flesh.

Assuming the role of a photographic Apostle for each claimant I invite you as a viewer to imagine each of these claimants to be The One. The people I am portraying all struggle to be taken seriously outside their own communities. In my work I have been letting the questions guide my way, rather than answers. Why do people brush these men off as cult leaders or mentally ill? Do their followers have any lesser basis for their beliefs than adherents to normal religion? Where exactly lies the border between faith and delusion? To whom do we grant the privilege of defining truths? What separates cults from religions? Like all the major religions, the modern Messiahs’ claims conflict with one another – prompting questions of which stories are human inventions. Or can they all co-exist, filling some primal human need?

Most of the Messiahs I have visited are writing their own Scripture to complete the two volumes of the existing Bible – a “Last Testament” that include all the elements that make the biblical narratives resonate so strongly. In their writings we find a faulty society, betrayals, sacrifice, hope, redemption and questions of justice and sanity. And as with the poor, contrarian, blasphemous fringe character that was the biblical Jesus, the wider public struggles to recognize the Son of God even as he is standing right among us.

The biblical stories form much of the foundation for our society, but stem from a time very different than our own. The ancient apostles’ media landscape consisted of oral stories and parchment scrolls. Today a new revelation can be played out in the age of Facebook, viral Youtube videos, twitter-storms and thirty-second attention spans.
While my story is about these Messiah claimants, my overriding theme is the mechanics of religion and faith themselves. Is there anything stranger to dedicating your life to following a Siberian real-life Messiah than following the missives of an infallible pope? Or might Jesus of Kitwe, Zambia be just as likely a persona as a resurrected Christ?

If someone had suggested just a few years ago that it would fall to me to chronicle Jesus’ return to earth, I would have balked. I’ve always been a man of little faith. But am I less likely a messenger than St. Paul was in his day?

What follows are the things that I myself have witnessed.
Jonas Bendiksen

In collaboration with the Embassy of Norway in Israel