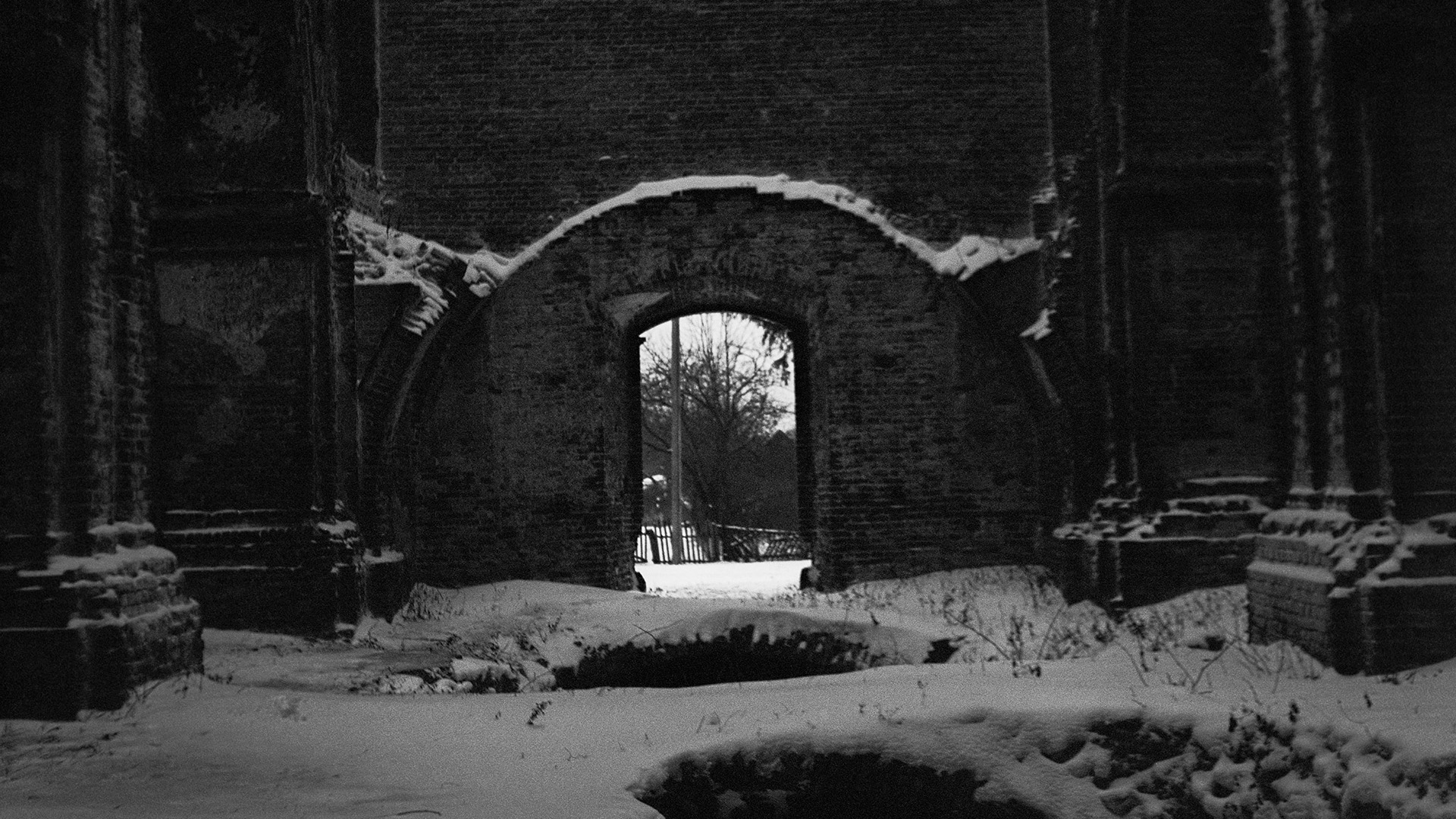 ״I saw a void. Complete emptiness. Where there used to be a village, there are fields now, where there used to be another village, there is a forest planted seventy years ago. No traces, hardly any traces. Only an echo remained in Volyn. Everything else is gone. Houses, schools, churches, whole villages. 1,200 villages. Between 60 to 100 thousand people are gone. In the summer of 1943. People murdered their neighbors.

I stand in the middle of a village that no longer exists. Three kilometers from the Polish-Ukrainian border. A different world. Frozen. I close my eyes. I try to imagine the things that disappeared. The life that used to be here. I walk across the field in the footsteps of those who were led to the slaughter. How to talk about it, how to photograph it, where to look for anchor points? I came to Volyn, Ukraine, for the first time in November 2013. I realized that I was walking around a vast cemetery, the places where the bodies of the murdered were buried randomly. It was depressing, but it also forced me to act, to do something to revive the story of the Volyn Massacre, to try to recount it. I was looking for a language of this story that would not be hermetic but understandable everywhere, because after all, there are many places in the world where people murder their own neighbors. The story repeats itself.

I chose twelve villages that disappeared from the face of the earth. That is only one percent of all the Volyn villages that were wiped out. I presented them on twelve pages of the Echo book. Each page unfolds like a map. It is a photographic map of that real place with given coordinates on the one hand, and a universal map to our sensitivity and awareness on the other.
The photographs contain all shades of gray, there is no black and white in them, as there are no such colors in history. They are wrapped in gold. Gold as found in the frames of church pictures or in the tombstone letters. The rough cover is like the dark, fertile Volyn soil. Echo is a tombstone, a monument, a warning. This is a story that I have been carrying inside of me for seven years now.״

The award-winning book Echo was first published in 2018 and this is it’s first adaptation to an exhibition.
In collaboration with The Adam Mickiewicz Institute, Poland. 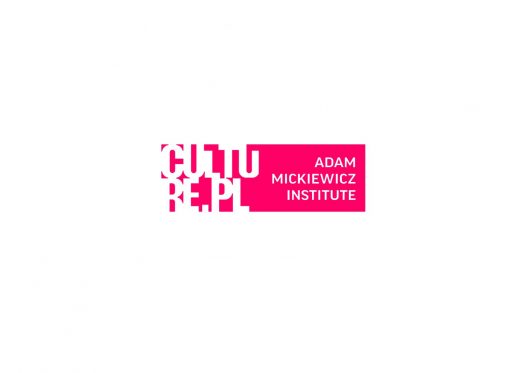