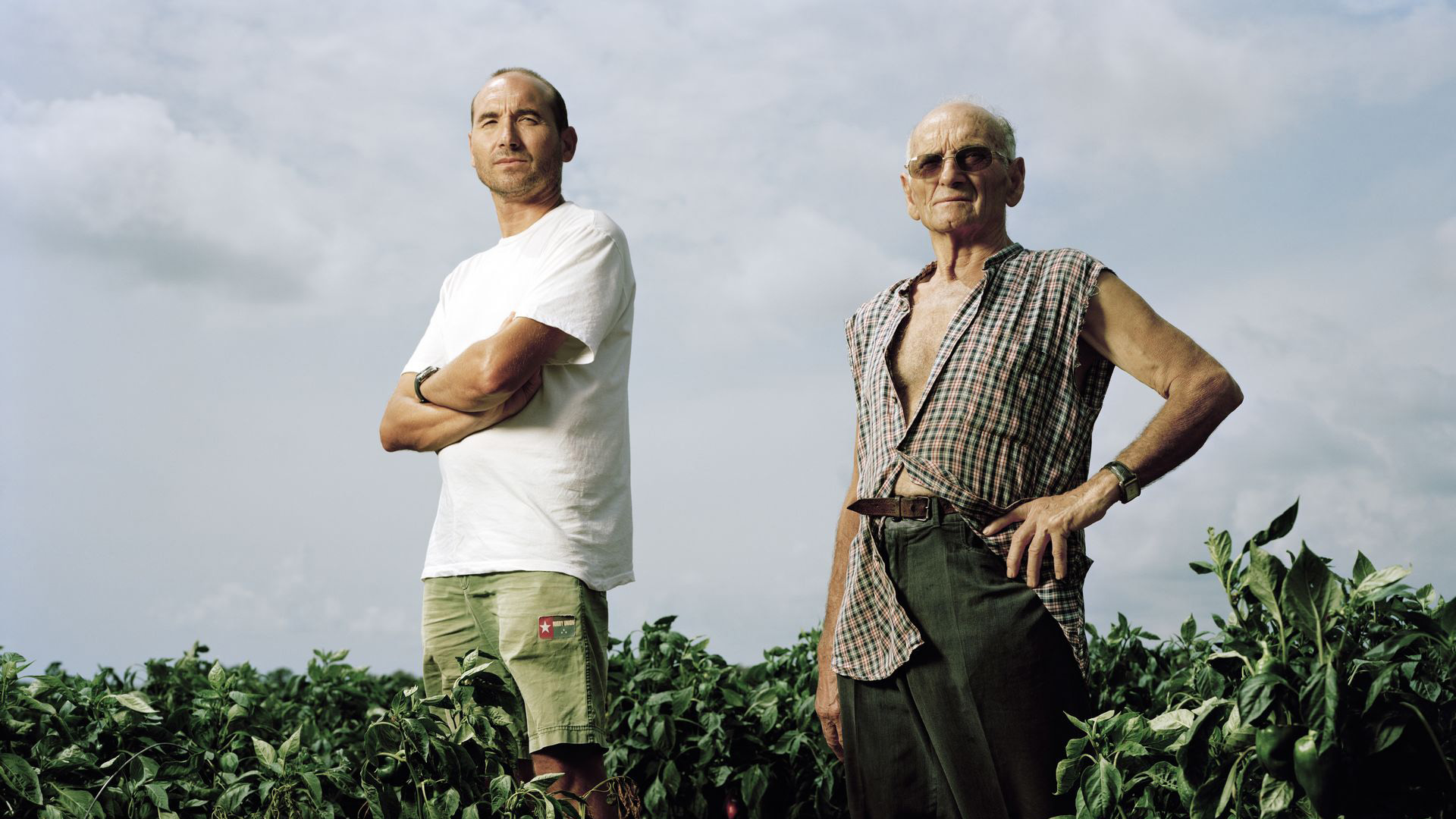 Explanations about climate change and global warming are often accompanied by scientific data, graphs, hypotheses and forecasts. But it is painfully clear that climate change is already here, and it has a face. The lives of humans all over the world have already been impacted by climate change, which manifests itself in various forms: higher temperatures, melting glaciers, sea level rise, and more extreme climatic events. These lead to various phenomena around the world such as desertification, freshwater salting and seasonal changes, which affect the vegetation, animals, and the livelihood and the lives of millions around the world.
Photographers Monika Fischer and Mathias Braschler embarked on a cross-continental journey across 16 countries around the globe, documenting people whose lives were affected by climate change. They photographed and interviewed them and shared their personal stories. Since the journey took place in 2009, the world has continued to warm and change before our eyes. The places they photographed look different today, and some no longer support the lives of the people who inhabited them. For example, a year ago, the residents of Newtok in Alaska began to leave their village, which is considered the first community evacuated due to climate change.
Just like economic disparities, there are also climatic disparities between different populations. The people most affected by global warming are those who live close to nature, and for the most part, poor and have no influence on the political-economic-global process that affects global warming. At the same time, those who make the highest contribution to carbon emissions that lead to global warming are mostly urban rich and unaffected by climate change, at least for now.

In collaboration with the Embassy of Switzerland in Israel