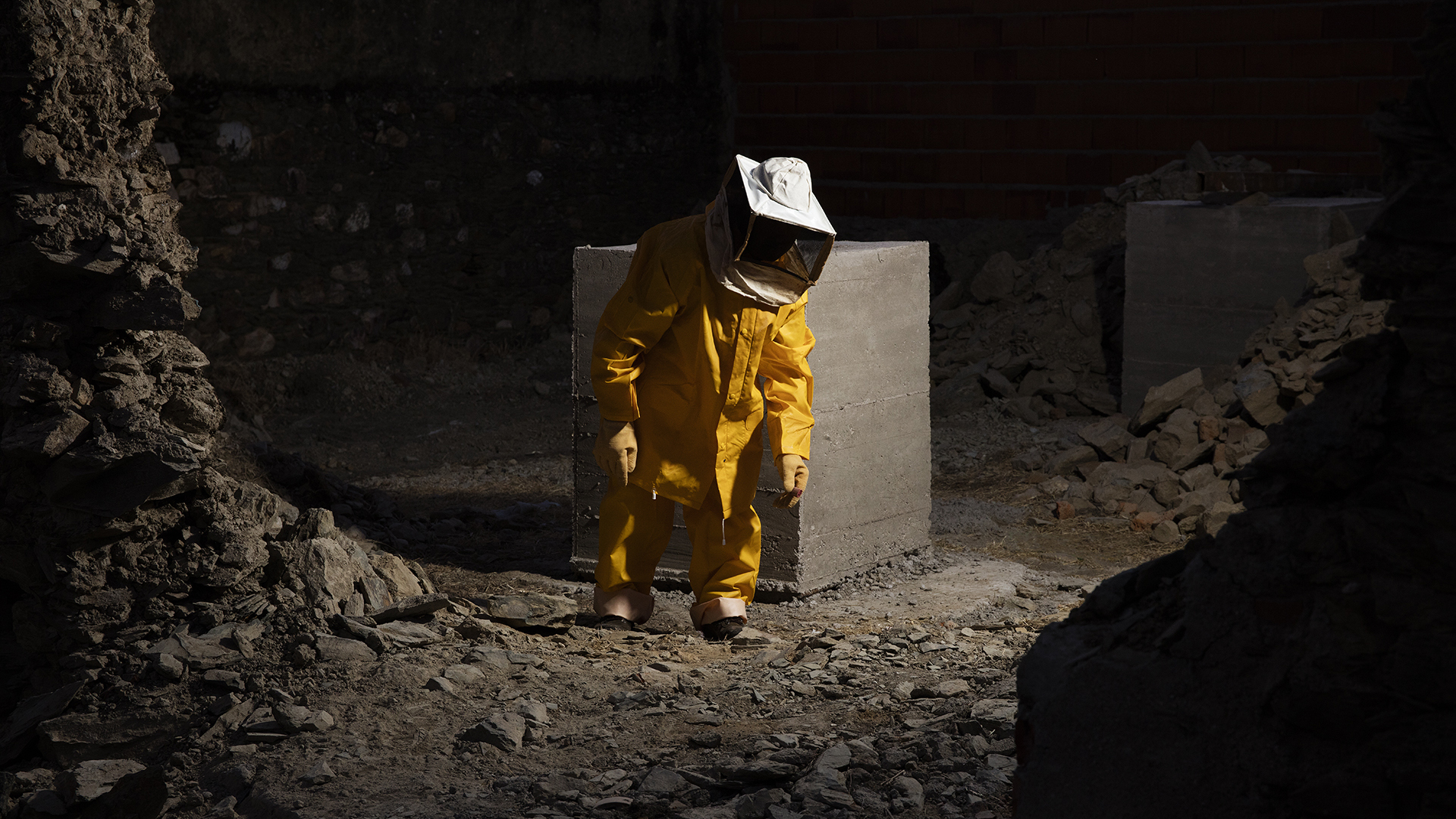 Deleitosa is the village where my parents, grandparents, great-grandparents and other ancestors were born. It is located in the province of Cáceres, in the Extremadura region of Spain. Deleitosa was the city that Eugene Smith chose for his photographic essay “Spanish Village,” published in the American magazine Life on April 9, 1951.
Far from showing the perceptible appearance of Deleitosa or some of the visual references linked to what was a photographic icon of the social and economic backwardness in Spanish rural society, my gaze has some subjective nuances linked to a series of experiences, places and memories. Reminiscences that have endured as apparitions in my memory. Images that intermingle episodes, which float in the collective imagination with the new realities that coexist in the village.
There is an emotional need to reflect on the territory of which we are part. To explore our identity in the echo of the places that still speak to us, or in the absence-presence of the people and beings that inhabit them. To form a visual interpretation that evokes the mystery that manifests itself in everyday rhythms, in the poetic condition that underlies the strange.

In collaboration with the Embassy of Spain in Israel