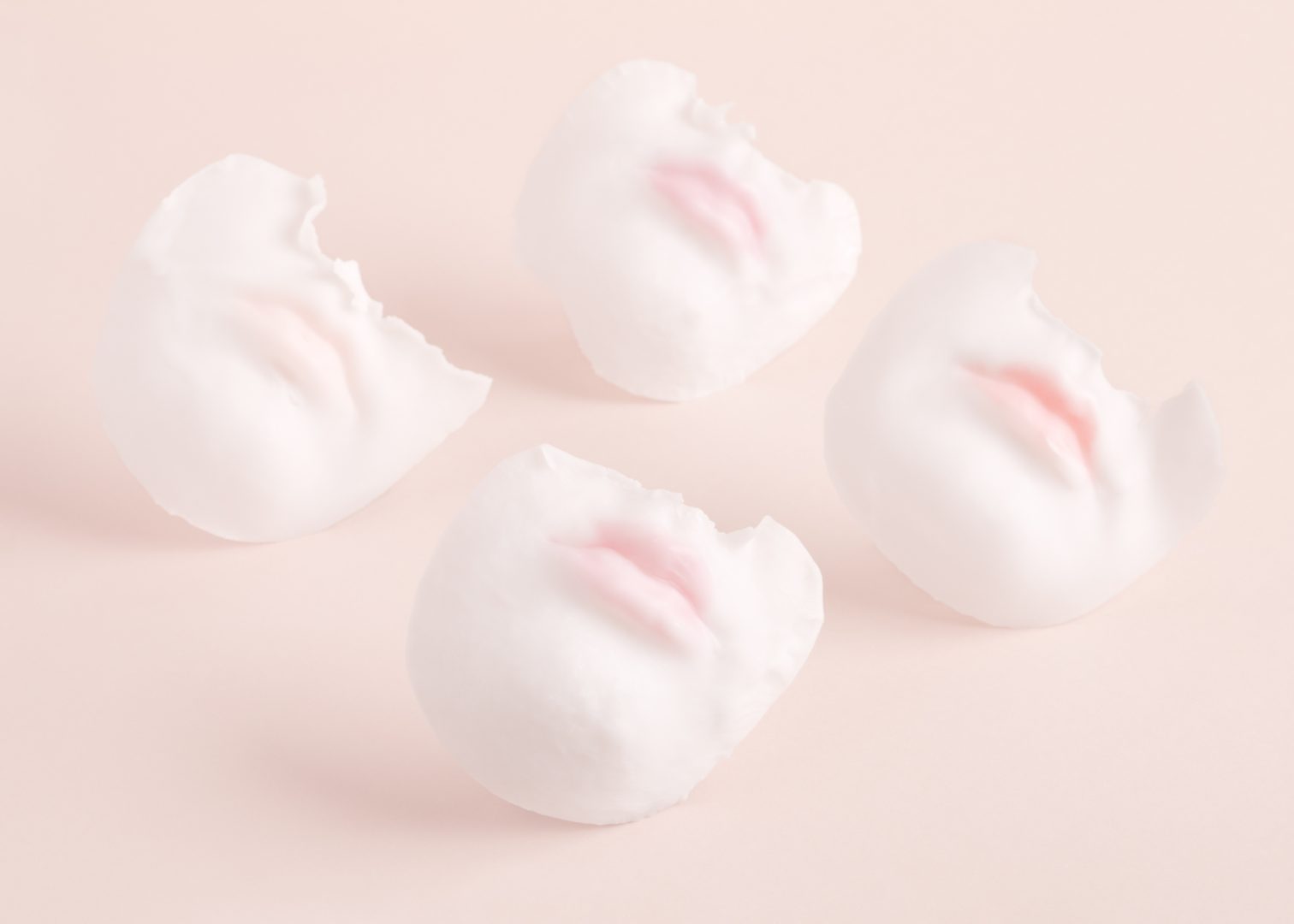 When we decided on a theme for the festival almost a year ago, we could not have imagined how relevant it would become in our lives. The open call for the festival was already online when countries all over the world started to shut themselves off one by one. Amidst all the anxiety and uncertainty, we were excited and surprised to keep receiving fascinating and stirring bodies of work on the theme of transformation.
At the same time, we were delighted to find that most of the series submitted to the open call did not center on the Covid-19 crisis. The power to push through and make art moved and invigorated us. Despite the unique format of the outdoor festival and in the face of the numerous changes imposed by the circumstances, it was also important for us to not present a festival that focuses on the coronavirus pandemic. The artistic exploration of the variety of themes that stimulate the featured artists is more meaningful now than ever before.

The open call winners offered diverse and thought-provoking interpretations to the concept of “transformation.” Many of the photographers explore the conflict between modernization and capitalism to communality and human diversity, exposing the challenging aspects of globalization and urbanization (Gabriele Ceconni, Didier Bizet, Yaniv Nadav, Alexandre Silberman, Andreas Seibert, Isabelle Pateer, Simone Tramonte, Roger Grasas). Historical and contemporary political critique, and the devastating impact that political upheavals and crises can have on the individual, are also recurring themes in many of the works (Daniella Meroz, Antonios Pasvantis, Alex McBride). Transformation in one’s private life is the theme of moving and intimate bodies of work by two Israeli artists (Yom Omer and Sivan Eliarazi) and of an intimate documentation of transformation in the lives of others, wishing to raise awareness and bring about change (Brian Hodges, Meital Dor, Ciro Battiloro, Andrea Santolaya, Rory Doyle), and finally, there is also a transformation as the outcome of the artistic action itself, as a therapeutic and mind-expanding practice (Alice Zilberberg, Marta Zgierska).

In the other festival exhibitions, too, there is a great deal of interest in the need for change, be it social, political, financial, or environmental – and a belief in the power of art to take part in such a change. In the exhibition The First March of Gentlemen, Rafal Milach touches on the fundamental and universal right to protest against the government. His collage is comprised of archival images of events that took place in Poland in the early- and mid-20th century, but the work could not be more relevant to present day Israel. The exhibition The Last Testament features Jonas Bendiksen’s project, which centers on seven individuals around the globe who believe they are Jesus Christ incarnate, and through their story speaks to the search of all of us for redemption and meaning. Gloria Oyarzabal, winner of the Meitar Prize, critiques the Eurocentric culture from which she hails in the exhibition Woman Go No’gree and talks about the impossibility of making the feminist discourse global.

These artists, along with many others featured in the festival, of whom there are too many to mention here, prove that the effort to hold the festival in this time has paid off. The exhibitions presented at this year’s festival celebrate the right to create, express, influence, and give a hope for change – transformation.