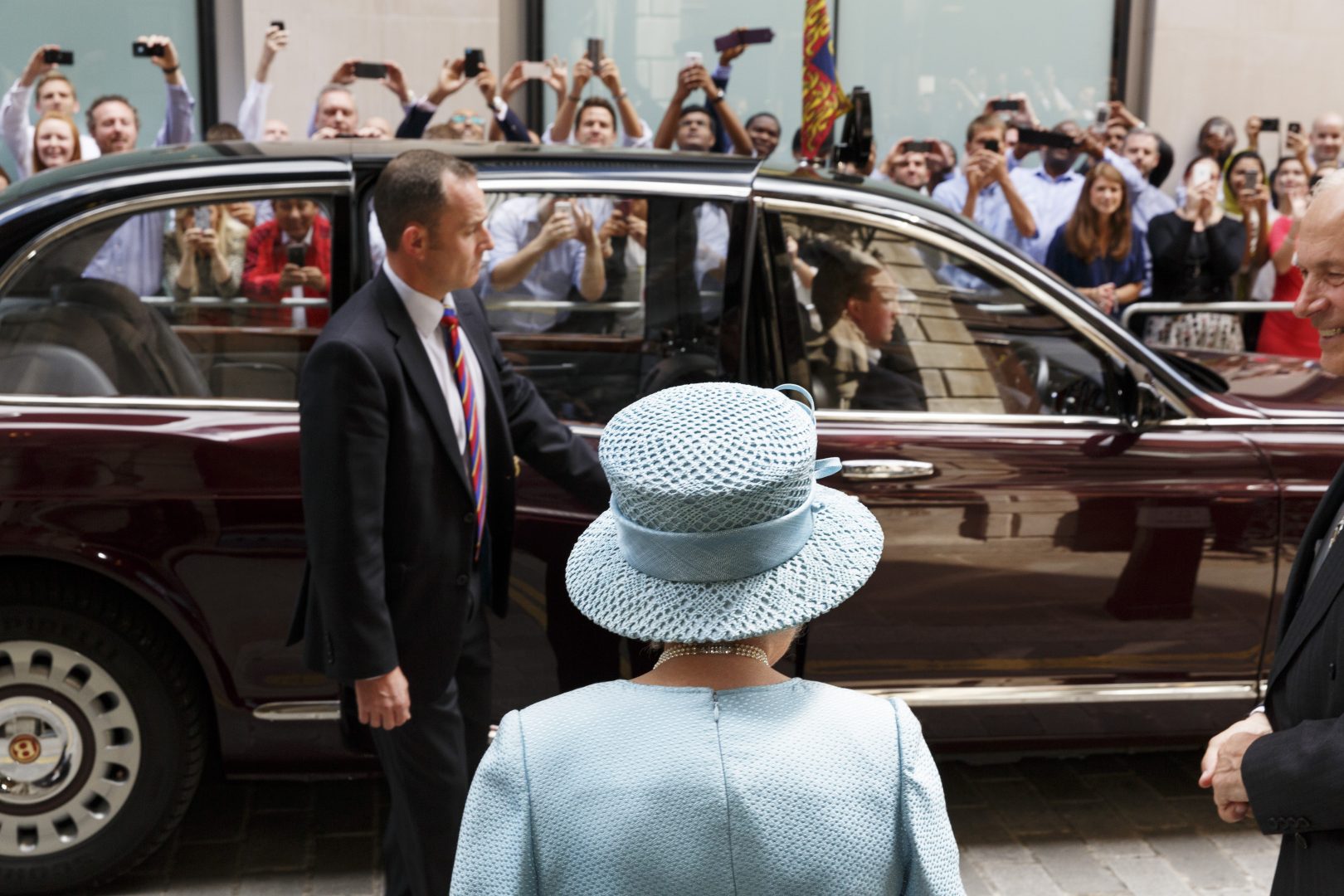 Closing Event – The keynote speaker of the international photography festival 2020

Martin Parr has been taking photos for over 50 years. In this talk he will explore his long relationship with photographing both the UK and themes about leisure pursuits around the world. He will also touch on his career as a curator and editor and more recently the establishing of the Martin Parr Foundation in Bristol.

Martin Parr is one of the best-known documentary photographers of his generation. With over 100 books of his own published, and another 30 edited by Parr, his photographic legacy is already established. Parr also acts as a curator and editor. He has curated two photography festivals, Arles in 2004 and Brighton Biennial in 2010. More recently Parr curated the Barbican exhibition, Strange and Familiar. Parr has been a member of the Magnum agency since 1994 and was President from 2013 – 2017. In 2013 Parr was appointed the visiting professor of photography at the University of Ulster. Parr’s work has been collected by many of the leading museums, from the Tate, the Pompidou and the Museum of Modern Art in New York. Martin Parr established the Martin Parr Foundation in 2017. In 2019 the National Portrait Gallery in London held a major exhibition of Parr’s work titled Only Human.

In collaboration with the British Embassy