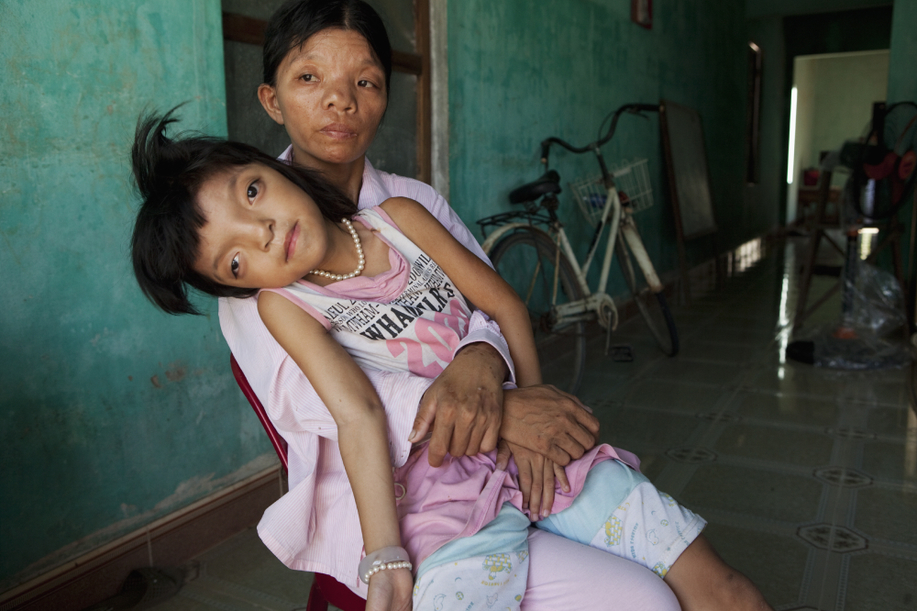 Taking Pictures Transforming the World: Organizations from around the world promoting social change through photography

Three managing-directors of organizations from around the world talk about promoting social change through photography.

PH15: “20 years of stories portrayed by its protagonists”
Taking photos just got easier. But do those photos have the power to tell us a story, to show us a feeling, to help us understand? Not always. However, when that happens, the photograph becomes more than an isolated frame. It becomes the gateway to another world, much deeper, which, like a game of mirrors, allows us to look at ourselves but with different eyes.

Native: Diversity and representation in visual journalism
To accurately share narratives of social and political change we must be viewing and reflecting the world through diverse perspectives. This is why Native believes that transforming the industry into one that better reflects the diversity of the world as well as the people whose stories we document is essential in considering how stories are crafted.

SDN: Photography Matters: How the photography brings informed action on social justice
Glenn Ruga will discuss how the Social Documentary Network web platform and its print magazine, ZEKE, support efforts by documentary photographers to make meaningful change in the world by presenting their photographic projects and in depth text about important social issues to a global audience. In addition to presenting the images, SDN helps to publicize the photographers’ advocacy work which often involves engaging directly with the subjects of the photographs, NGOs, and government agencies.
For more information – click here